It is the Christmas season and it just happened that i received a pair of BOSE SoundLink II Headphone. Remember to subscribe to our Youtube Channel, we will make more videos! Enjoy! Share This:

Tokyo Highway is a 2-player dexterity game which becomes a surprisingly interesting puzzle that you and your opponent introduce to one another each turn. This game from Japanese designer, Sashi & Sashi, has been a somewhat of a cult hit in the boardgaming community since it’s release since its original release in 2016 – primary due to the small production and low availability outside Japan. 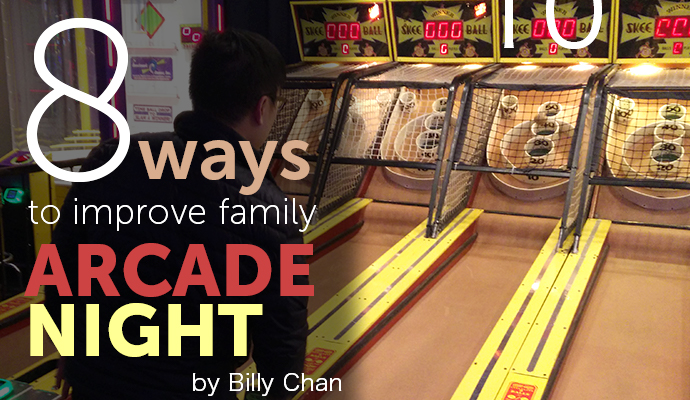 I hope all these tips can help you and change your view on arcade games place. Bring your kids in and enjoy a day of learning and gaming!